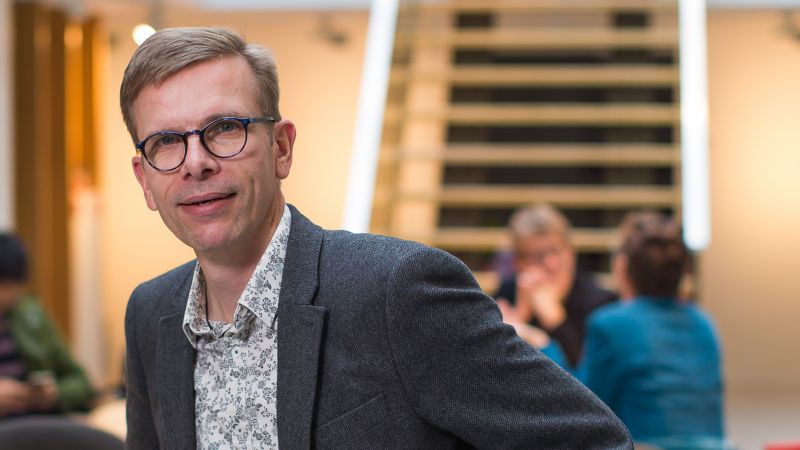 Gerald West's account of African biblical interpretation suggests that how one reads the Bible is ultimately the result of one's 'ideo-theological orientation'. Does this mean that one's hermeneutical approach is merely a matter of personal choice? In this reflection I introduce two principles that are helpful when considering this question.

In the Biblical Hermeneutics encyclopaedia article, we group the main hermeneutical approaches according to interpretive tradition or movement. In doing so we generally follow Gerald West, who distinguishes interpretative approaches based on how they bring the biblical text and the African context into dialogue. In his view, each approach (1) draws on different parts of Scripture and understands the authority of the Bible in various ways, (2) focusses on different aspects of the context and (3) is shaped by the reader’s ‘ideo-theological orientation’ (West 2010). West’s way of organising the field is helpful because it makes the theological and ideological assumptions of each hermeneutical tradition more explicit.

Our overview shows that fundamental theological positions do indeed shape hermeneutical approaches. Inculturation and liberationist/Black hermeneutics not only differ with regards to the question of what aspects of the context are considered to be most pressing, be they socio-political inequality and oppression on the one hand and cultural and religious alienation on the other. The difference is also determined by a difference in the theological understanding of the nature of the human condition and salvation: is the human condition primarily determined by a fundamental religious orientation that also has social consequences? Or is the primary issue social and political oppression from which humanity needs to be liberated? Similarly, Pentecostal and postcolonial readings of the Scripture would be shaped by contrasting understandings of power: is power always a negative force that leads to oppression, so that the primary task of the reader is to detect how oppressive powers have shaped the text? Or is there a stronger liberating power of God, and is the task of the reader of the Scriptures to access and be changed by the power of the Spirit? Consider a final example: the contrast between classical evangelical and Pentecostal readings is shaped by a difference in their theological understanding of how God speaks to humanity today through the ancient Scriptures and the continuing presence of the Spirit – and how these two ways of speaking relate to each other.

The awareness that the reading of Scripture is shaped by theological and ideological presuppositions would in the North-Atlantic world easily lead to the conclusion that in the end it is merely a matter of personal choice or even taste. This is a consequence of the divide between the worlds of knowledge and faith, between scholarship and religious opinion, that has developed under the influence of the European Enlightenment. In biblical scholarship this leads to a now outdated distinction between the objective historical meaning of the text and subjective theological interpretation. As West shows, however, such a supposedly objective theologically neutral reading is impossible. Our reading is always shaped by our theological understanding of the nature of the Scriptures and how they speak to us. Nevertheless, we do not believe that the meaning of the Scriptures therefore originates in the reader and is merely subjective, as West concludes (West 2014). This is indeed part of what happens when the Scriptures are read, but only a part. The experience of most readers of the Christian Scriptures in Africa and beyond is that they do not merely find what they look for in the Scriptures. Although readers try to ‘make sense’ of the text in various ways, God also speaks authoritatively and powerfully to them, often differently from what they expected to hear. The Scriptures also shape us.

The overview of biblical interpretation and hermeneutics has revealed the crucial role of both the context and theological presuppositions in the hermeneutical enterprise. Yet readers need not be completely imprisoned in their context and by their ideology. I would like to suggest two notions for the development of a biblical hermeneutics that help reveal and respect the critical over-against-ness of the Scriptures through which the Holy Spirit challenges each and every context.

The first is the notion of ‘catholicity’. The catholicity of the church in the theological sense should not be reserved for the Roman Catholic Church. It refers to the reality that the church unites Christ-believers worldwide and in a great variety of cultural and social contexts. This notion moves beyond contextuality to interculturality in that it invites us to read the Scriptures with the church through the ages and worldwide. Only together will Christians be able to both discover the weaknesses of their particular readings and grow into the fullness of the knowledge of the love of God in Christ (cf. Ephesians 3:18).

In sum, contextuality, catholicity and canonicity should be understood as three aspects of an integrated hermeneutical endeavour. Only when these principles are used together can the reading of the Scriptures yield the richest fruit.