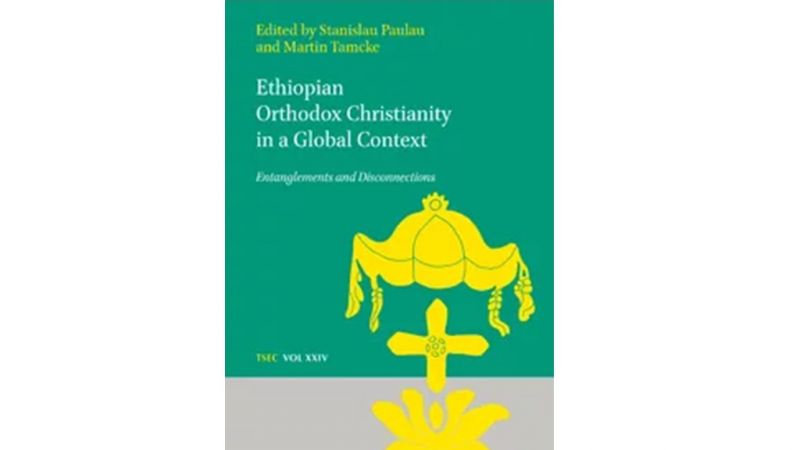 Describing the work, Brill writes: “Ethiopian Orthodox Christianity constitutes an exceptional religious tradition flourishing in sub-Saharan Africa already since late antiquity. The volume places Ethiopian Orthodoxy into a global context and explores the various ways in which it has been interconnected with the wider Christian world from the Aksumite period until today. By highlighting the formative role of both wide-ranging translocal religious interactions as well as disruptions thereof, the contributors challenge the perception of this African Christian tradition as being largely isolated in the course of its history. Ethiopian Orthodox Christianity in a Global Context: Entanglements and Disconnections offers a new perspective on the Horn of Africa’s Christian past and reclaims its place on the map of global Christianity.” The book can be freely downloaded from: https://brill.com/view/title/61420 Hard copies are available for purchase directly from the publisher.