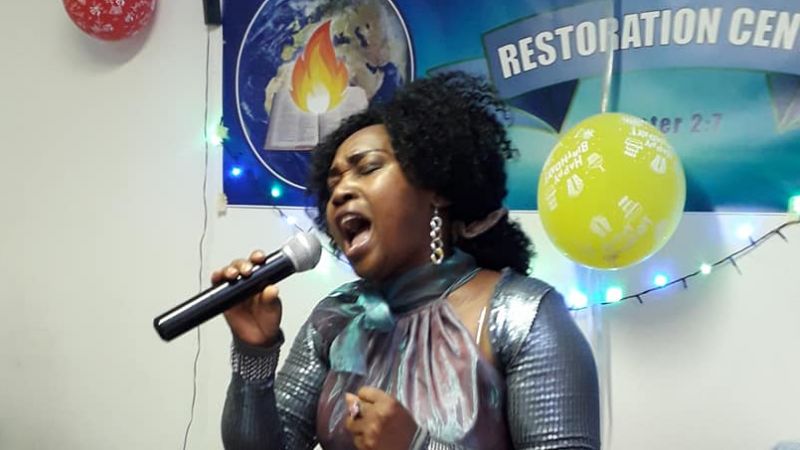 In the discourses of both World Christianity and Intercultural Theology, Pentecostalism has emerged as the prime cite which engenders tremendous potential to assists scholars in their striving to understand the various local appropriations of the Pentecostal shades of Christianity across the globe. While Pentecostalism in Africa has received wider analysis beyond the two fields identified earlier, Pentecostal theology continues to generate exciting debates among scholars.

Those debates themselves have evolved from purely historical, sociological and anthropological analysis which accounts for the movement’s formation, to contextual and intercultural analysis which deals with how Pentecostals engage with theological themes emerging from the Christian faith. At ATW, we are however aware that while such analyses are profitable, they tend to reduce theology to dogmatic and confessional formulations as understood in the west. In contrast, ATW believes that orality practices such as testimonies, songs, trances, sermons and dances are central to any analysis of Pentecostal theology, whether this is to be found in Africa or elsewhere. Consequently, at ATW we have assembled a total of 220 bibliographic items on the subject. Of those, 57 articles are freely available. Because it is a collaborative bibliography, we would value your suggestions for items to be included as we seek to grow this bibliography. The bibliography can be found here.

Theological Research on a Smartphone: A Tale of an African Theology Student
04 August 2021
The Shepherds in Ethiopian Art
31 March 2021
Contextuality, Catholicity and Canonicity in Biblical Hermeneutics
01 March 2021
all blog posts

Sign up here to receive the quarterly ATW News, which provides updates about the platform and showcases valuable resources, and occasional Special Announcements related to the field of African Christian Theology.